Caqalai- my favourite place on Earth....

If you’re visiting Fiji on a budget, but want to escape the well-trodden, island-hopping backpacker trail, Caqalai (pronounced thang-a-lay) is a perfect alternative. This tiny island, situated just below Ovalau, has the relaxed feel of a tropical paradise without the hype. 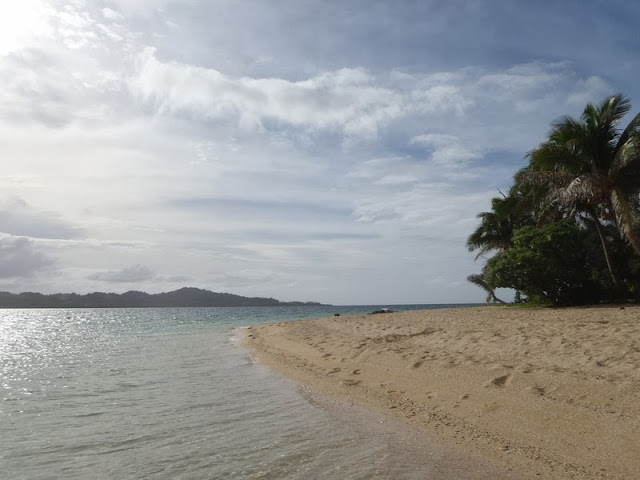 I discovered the island by pure chance. Unorganised as ever, I was flicking through a Lonely Planet in a bookshop in Auckland the day before I flew out, when I first spotted the paragraph on Caqalai. I choose my destinations with a combination of budget and isolation in mind and this island fitted my specifications. Although the Yasawas are the most accessible option as they are only a ferry ride away from Fiji’s international airport in Nadi, there was something intriguing about the tiny dots on the map which required a little more effort to discover. In my opinion, including your journey as part of the excitement is the difference between a holiday and travelling. In order to reach Caqalai, assuming you’re coming from Nadi, you must first head for Suva - Fiji’s colonial capital - where it’s best to stay for a night before taking two buses, firstly to Nausori and then another one from Nausori to Waldalice Bridge. The boat ride from there is an experience in itself; hold on to your hats! 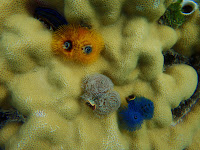 During my week long stay, I spent the majority of my time face down, exploring the coral reef which thrives a few meters offshore. The nearby Snake Island is accessible at low tide, and my general plan for the day was to walk over there while the rocks were exposed, taking care to avoid stepping on the hundreds of brittle stars, and spend the next couple of hours snorkeling my way back to Caqalai. Through these adventures I spotted reef sharks, a turtle, stingrays, thousands of fish and a couple of the rather menacing looking stripy sea snakes which give the smaller island its name. On reflection, I encountered a wider variety of marine life around Caqalai than I saw on the Great Barrier Reef, and all without the direction of an over-enthusiastic guide or accompaniment of a dozen other snorkelers. 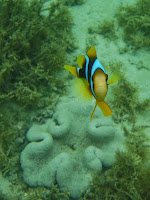 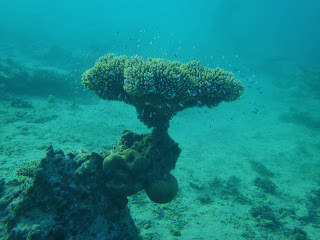 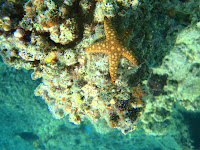 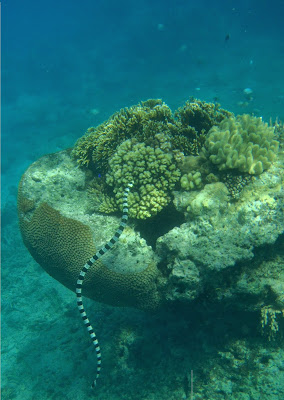 This banded sea krait has some of the world's most toxic venom, ten times more deadly than that of a rattle snake, but apparently they aren't aggressive and only have very small mouths (too small to latch on to anything other than your finger or toe). This news was encouraging up until this snake started swimming directly towards my face, at which point I forgot all the logic and fled in panic as fast as my trainer clad feet could propel me.


They're still quite beautiful, but I'd rather observe one from a distance. 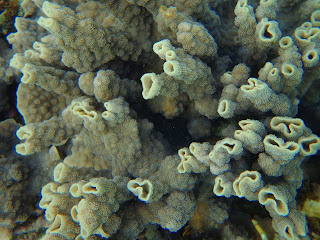 However, even if you aren't such a keen underwater explorer, it’s still hard not to fall in love with an island which has a sandy circumference that can be wandered around in 15 minutes. Accommodation is basic, with outside bathroom facilities and dodgy electricity, but this is reflected in the price and what more does a budget traveller need? Evenings can be spent sampling a variety of Fijian food, often including the locals’ catch of the day, partaking in their favourite kava ceremony or sitting around a fire on the beach watching them dance and sing. You will gain respect from the locals if you can swallow your whole bowl of kava in one, but be warned - it tastes like earth and numbs your mouth and even part of your brain if you have too much. 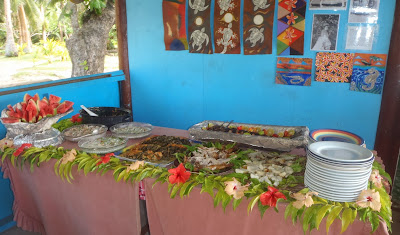 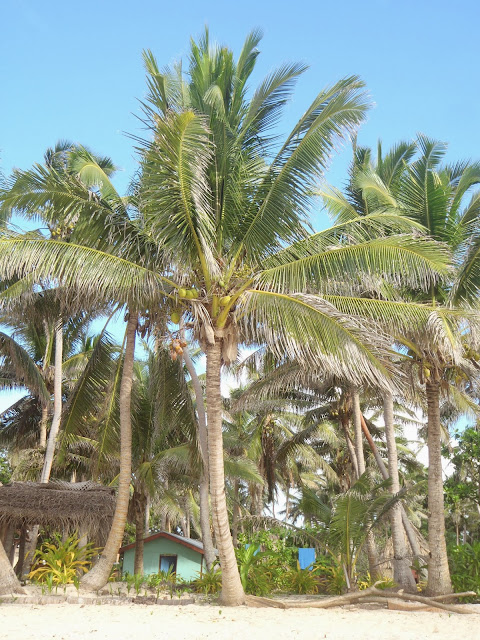 Caqalai fulfilled all my expectations of a Pacific island escape: lovely people, a stunning underwater world and the feeling that you are the luckiest person alive. So if you’re heading for Fiji, take some time to enjoy my favourite dot on the map, unless of course you fancy discovering one of your own. 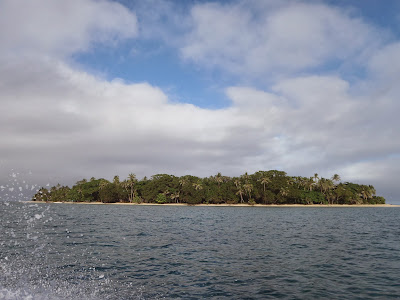 What's your favourite place on Earth? Have you found it yet?

You might also like- Ten photos that remind me why I have to go back to Portugal...