Ten photos that remind me why I have to go back to Portugal...

I hadn't even intended to visit Portugal, but after bumbling up through Morocco and along the South of Spain, that was where I ended up. I only had a few days and never made it out of the cities, Faro, Lisbon and Porto, but that was enough to convince me that I need to return- and soon! 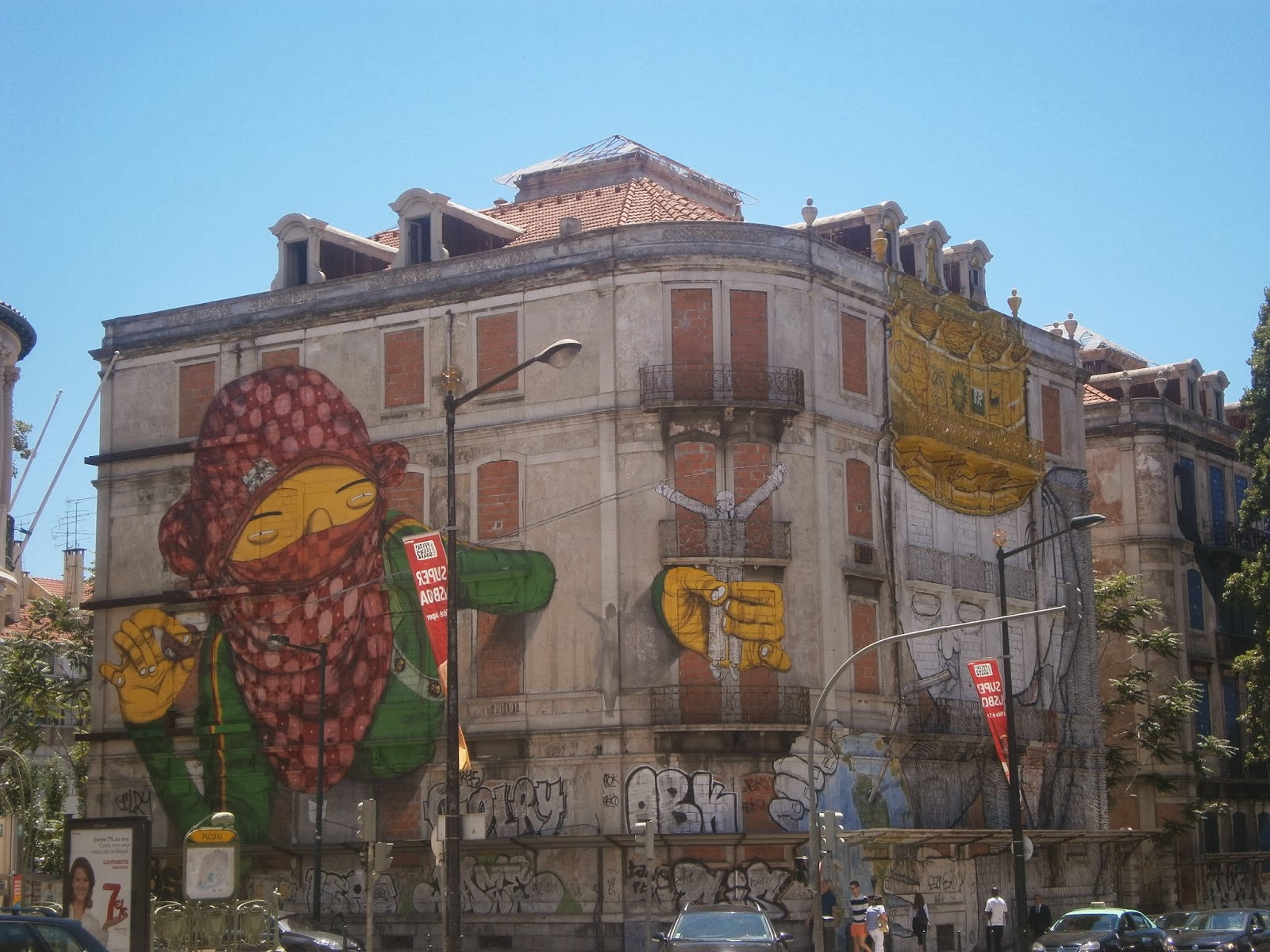 Lisbon particularly has some incredible (and enormous) street art, partly thanks to the Crono project, which encourages artists to turn the walls of abandoned buildings into masterpieces.

If you're interested you can read more about the Crono project- http://cargocollective.com/Crono 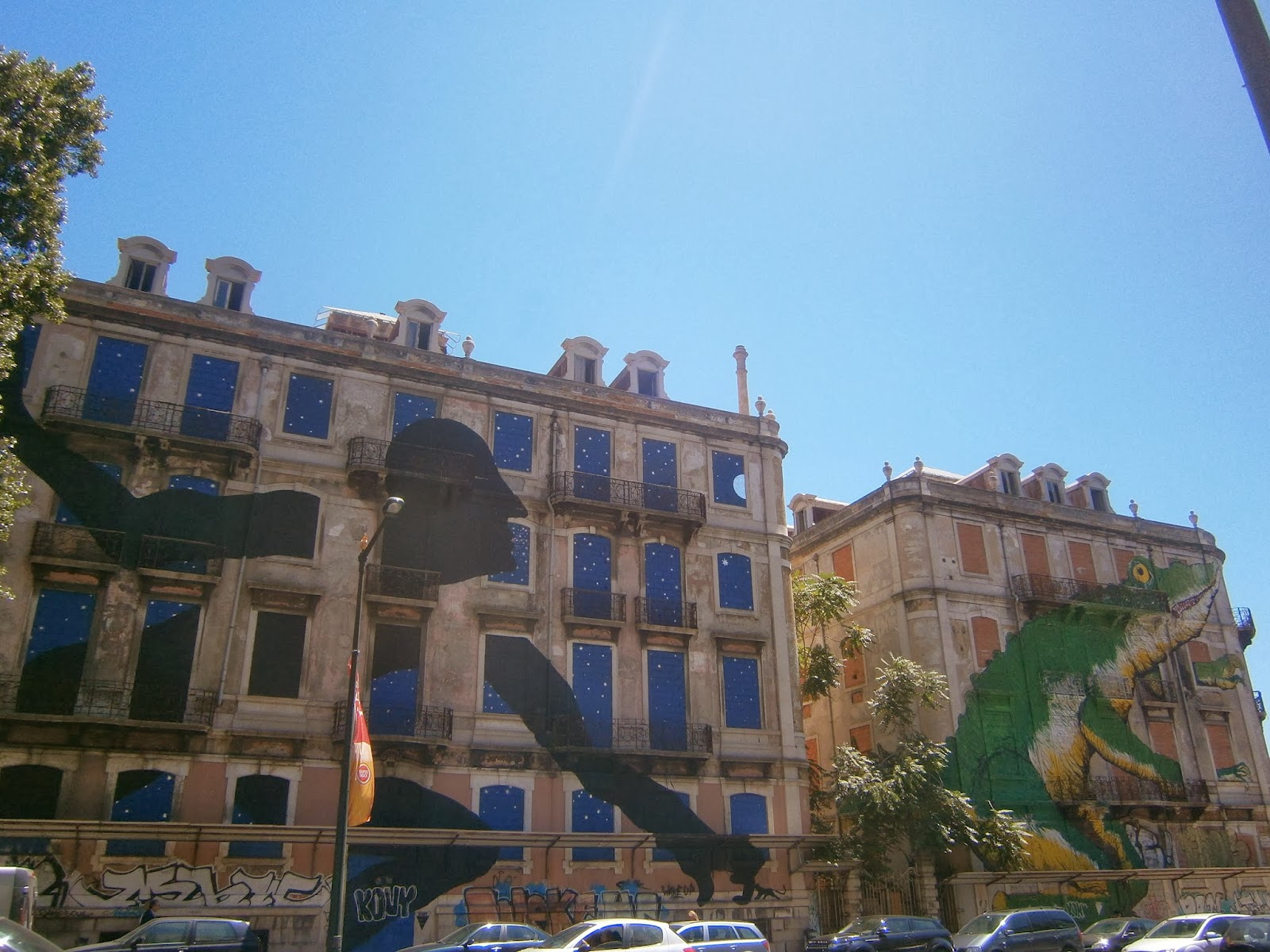 As much as I approve of this relatively new street art, nobody could ever have accused Portugal's cities of needing to brighten up. These tiles, known as Azulejo, have been keeping the streets colourful since the 15th century (according to Wikipedia). 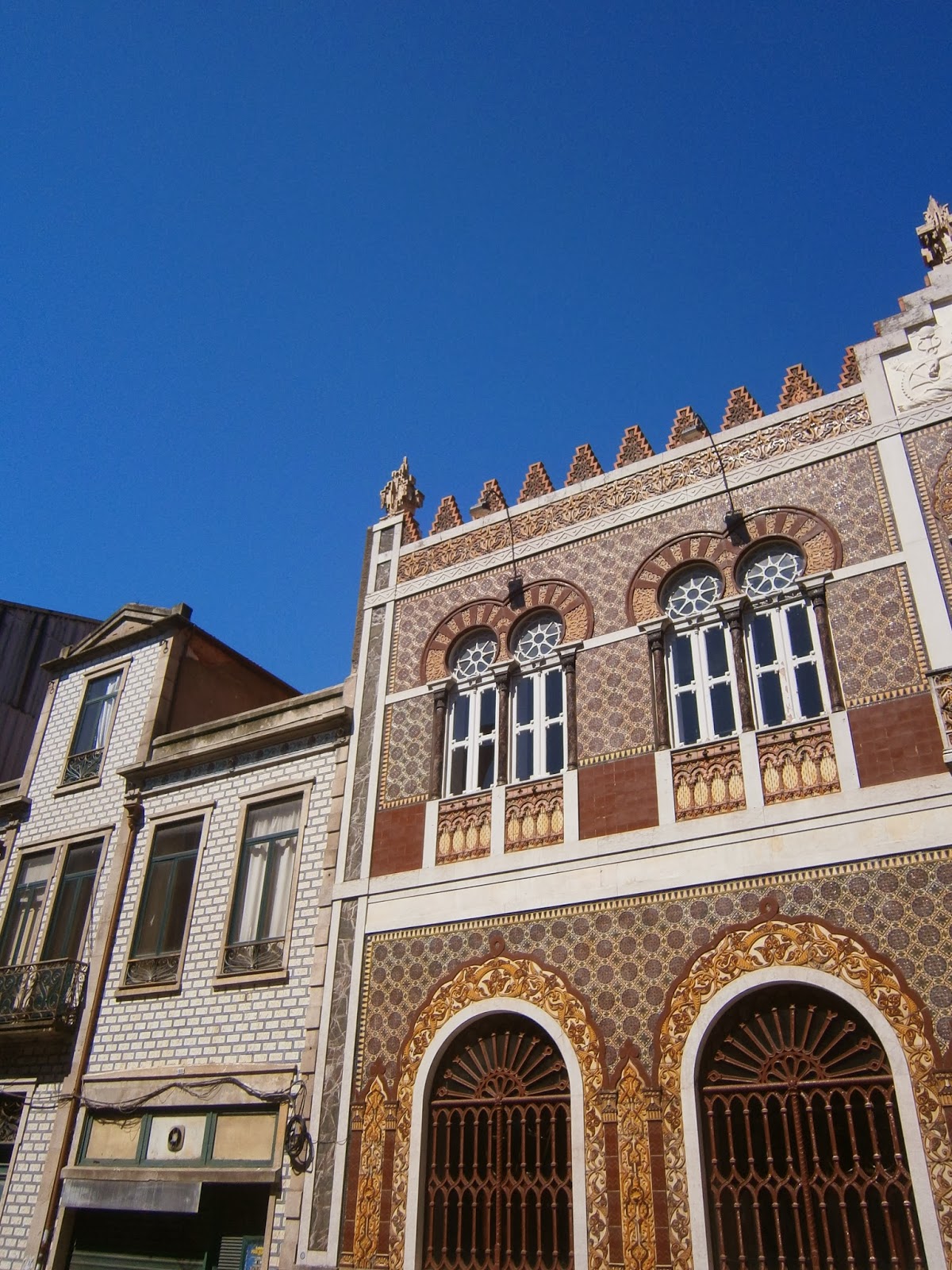 These tiles seem to adorn even the dingiest of corners, making the backstreets beautiful with a quirky charm that had me wandering aimlessly for hours. 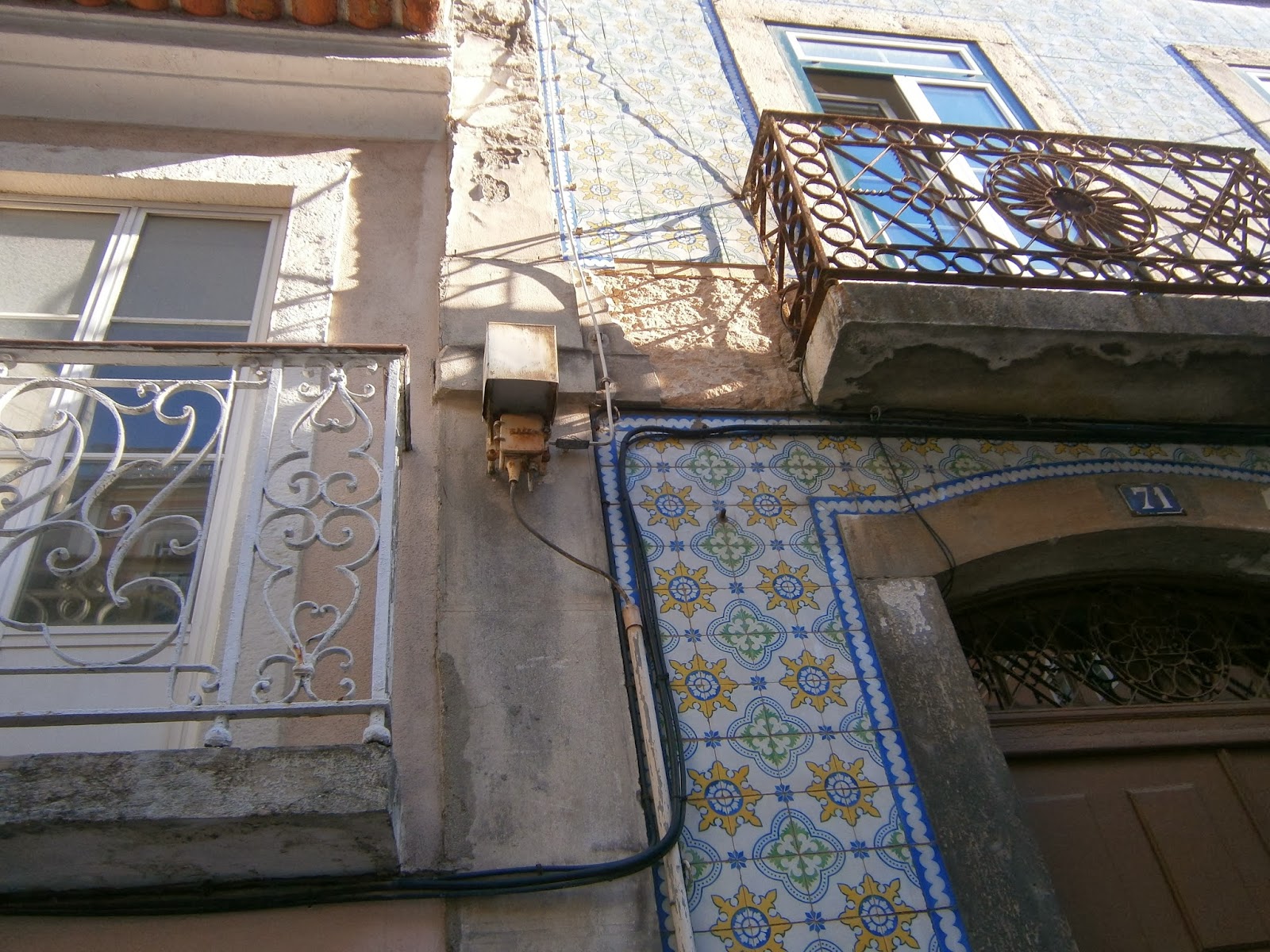 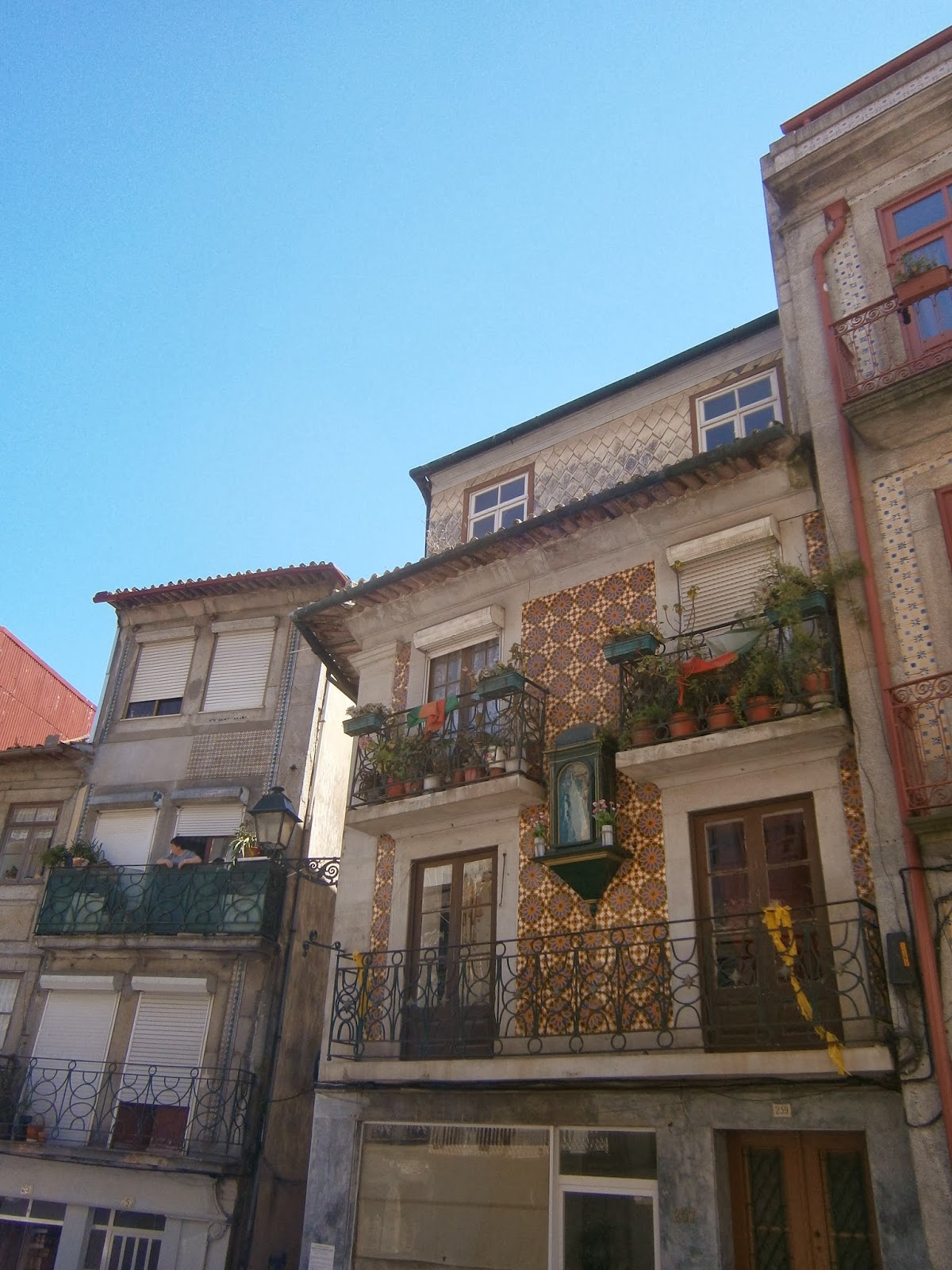 The buildings themselves are pretty impressive too. 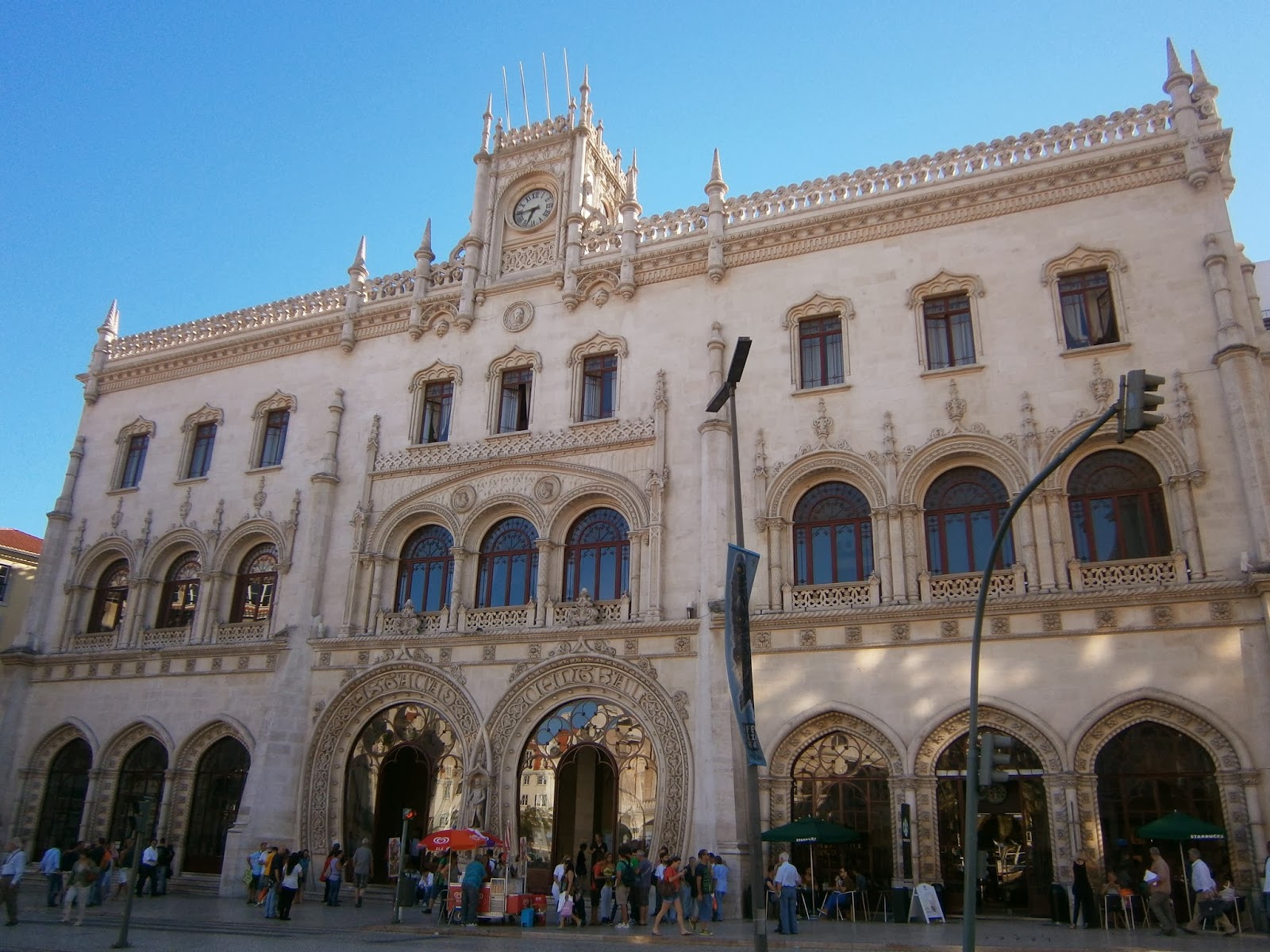 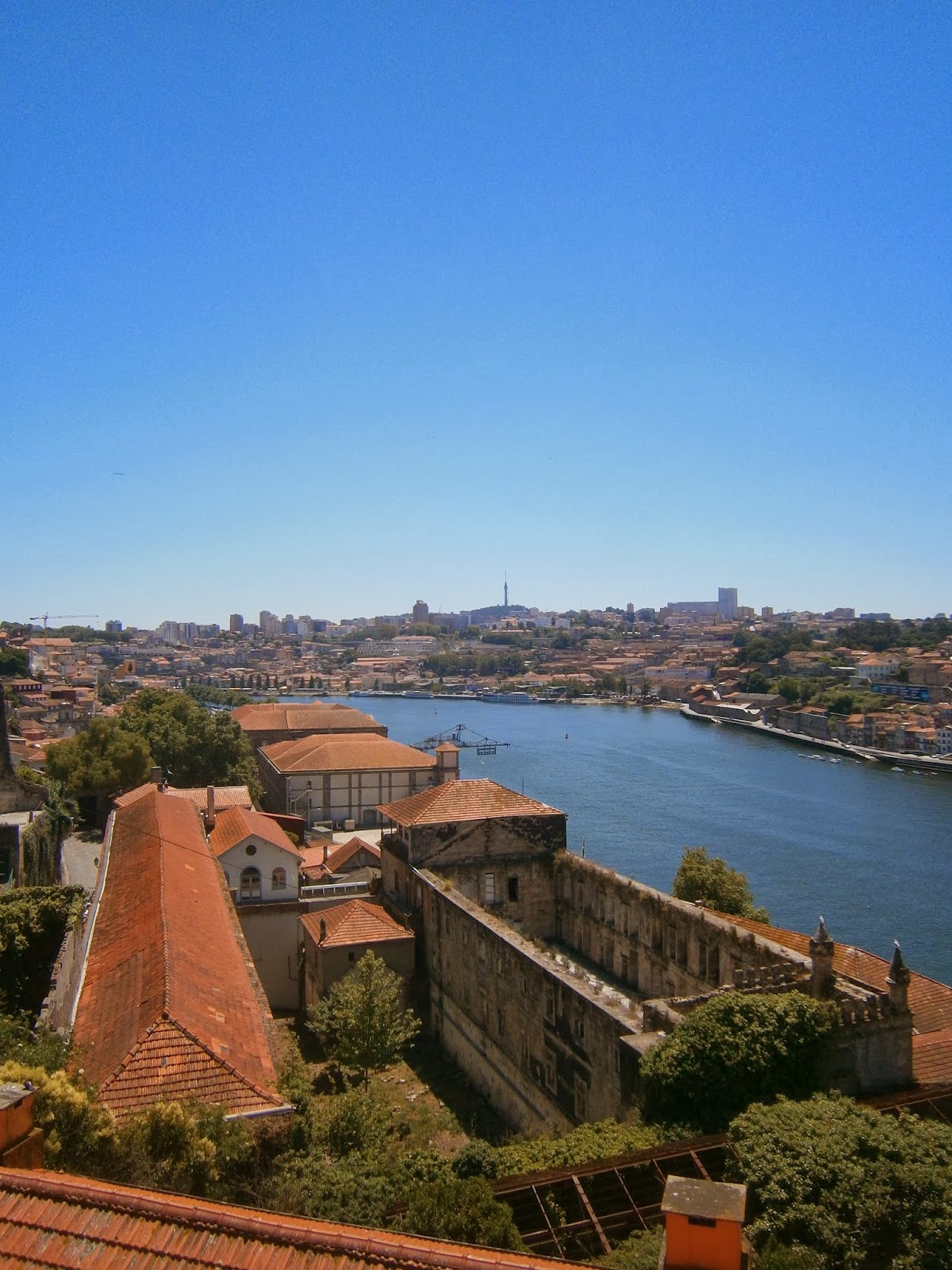 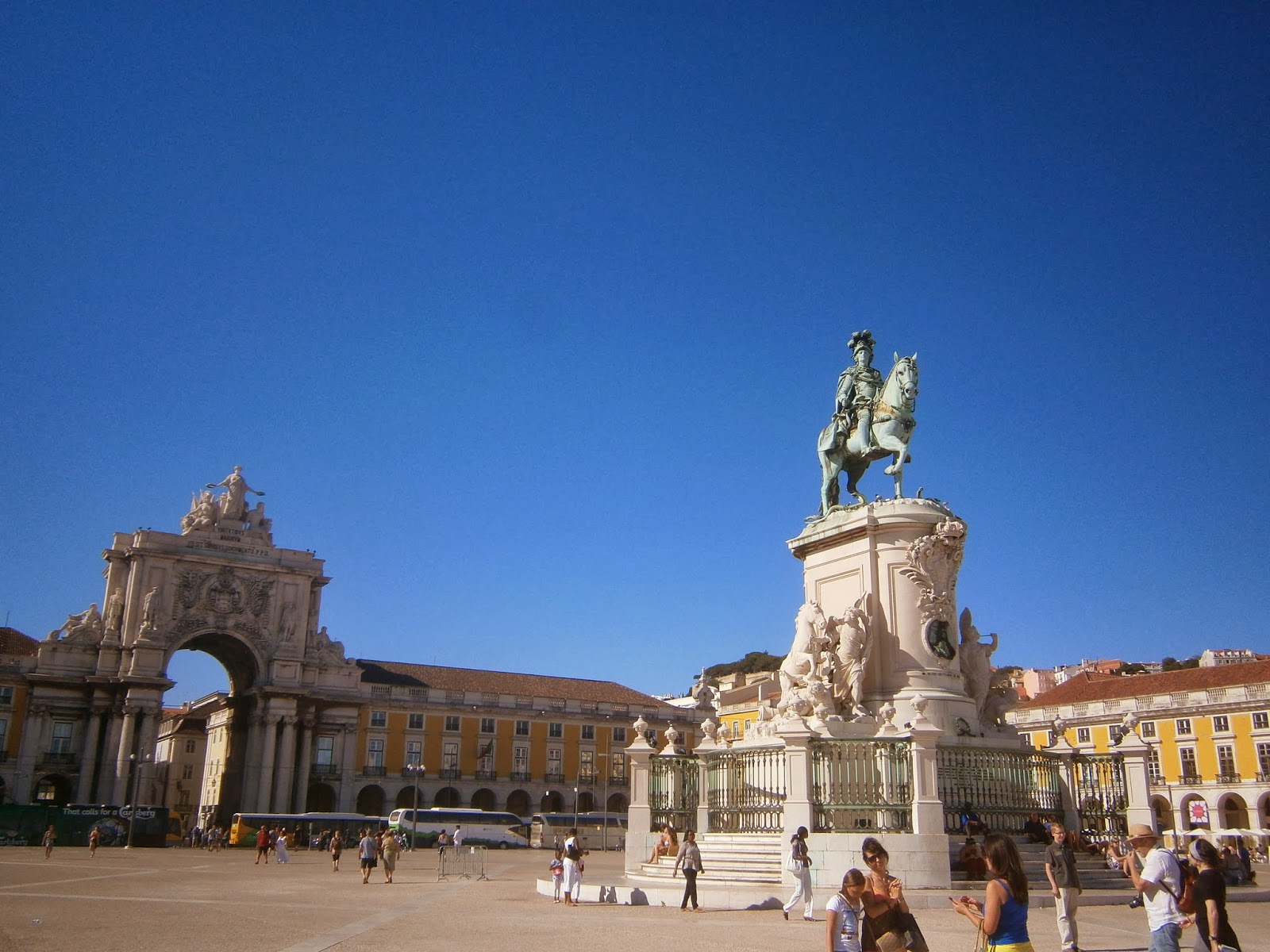 Finally, this is the view from the river bank in Porto at night- I think it speaks for itself. 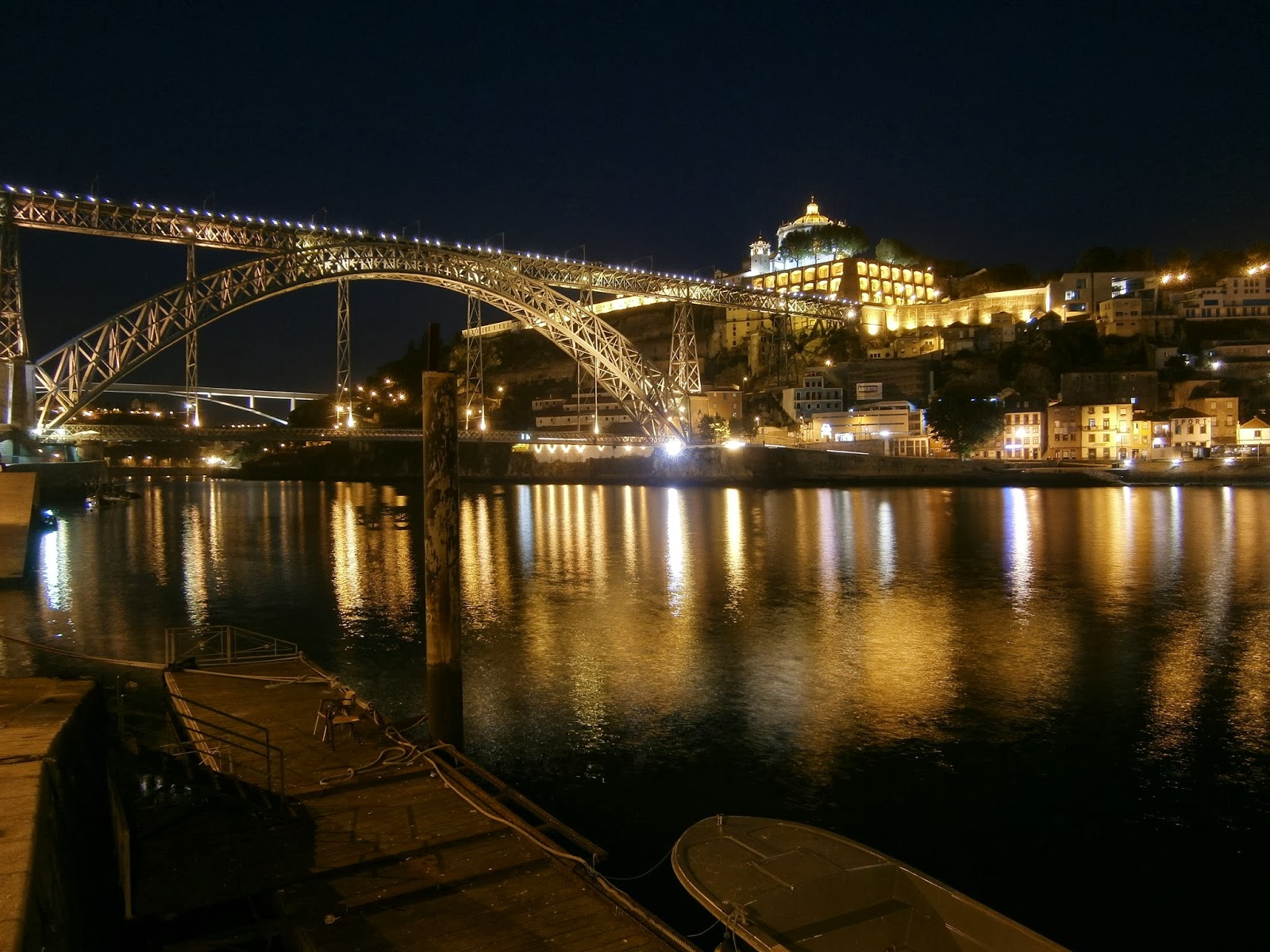 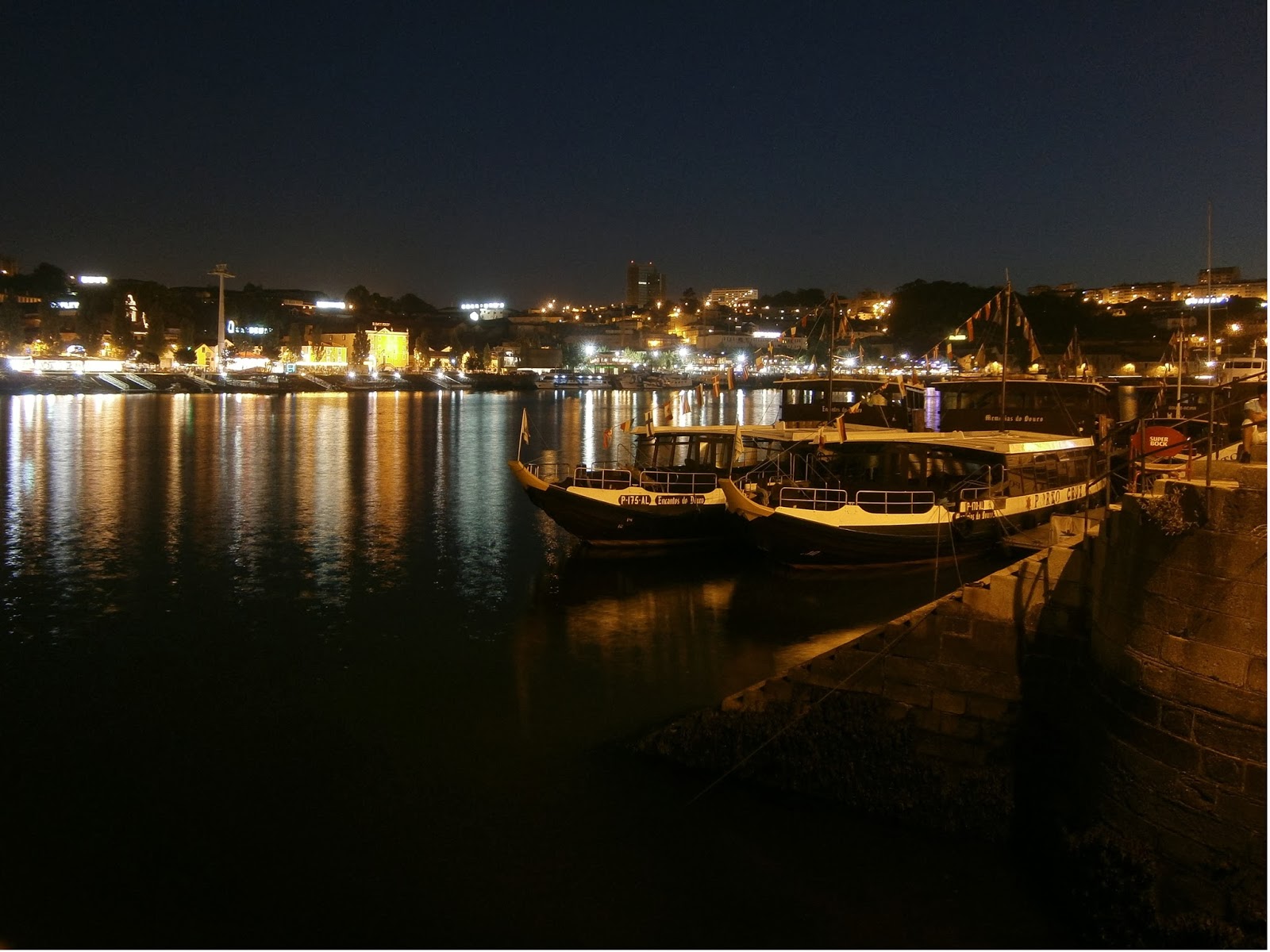 Have you ever been to Portugal? Where would you recommend I try next?